AGA – the subsidiary of Linde Group, which is the largest gas production company in the world, signed an investment agreement with Kėdainiai FEZ for the construction of an oxygen and nitrogen plant. AGA plans to invest approximately 20 million euros into the project, and the plant should start operating in 2020.

Linde Group operates in more than 100 countries around the world. Its products are used in almost every industry. The company began operating as early as in 1879. Today it has a turnover of approximately 17 billion euros and around 60 thousand employees working in the group. 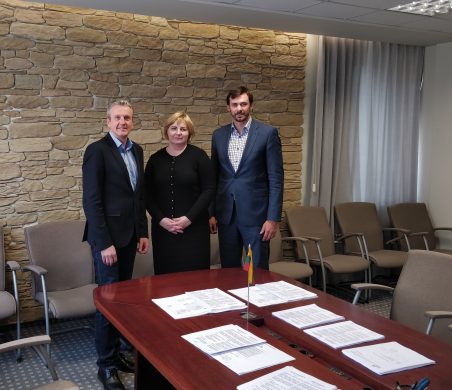