The Ukrainian company Kormotech which produces animal feed is beginning the construction works of its plant in Kėdainiai FEZ. Instead of the planned investment of 6 million euros, Kormotech will increase its investments to 10 million euros which are necessary for building the factory and acquiring modern equipment. The plant will operate in an area of 2 hectares. It is estimated that the plant will open as early as this year. It is planned that its annual production capacities will be 28 thousand tons of animal feed.

Kormotech is among the 30 largest animal feed producers in Europe. It exports its products to 19 different countries around the world. Based on its turnover, Kormotech is the largest manufacturer of this sector in Ukraine and is among the five largest tax payers in Lviv region, Ukraine. All the products of the company comply with the ISO 22 000 and FSSC 22 000 standards. 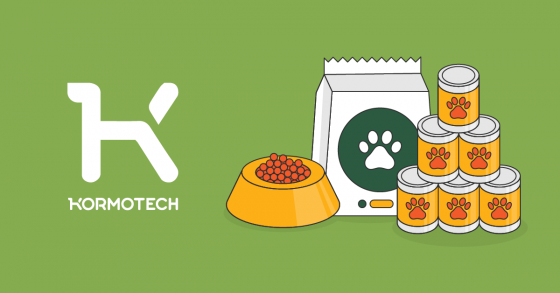